Shayan Amiri is a music producer, remixer & songwriter based in Los Angeles, California.

Having a great idea is one thing. Making it into a sonic reality is quite another. I’ve seen countless ideas turn out to be much less than they could because of poor production values and poor sound design. To get the best possible end product, you’ve got to have the best equipment and the best environment to execute your ideas.

All of these ideas heavily influenced how I designed and built my music studio. I have a space that is relaxed but at the same time, makes it easy to focus when it’s time to write, produce, mix and master my projects. I firmly believe that the creative process flows and you do your best work when you feel at ease as much as possible.

Although many other studios are dark and blocked off from the outside world, I have windows that are uncovered, allowing natural light to flood the studio and let everyone draw inspiration from the natural beauty of the outdoors. I have always found nature to be at once inspiring and calming and drawing from those sources; I am energized on a daily basis.

Aside from creating a soothing and positive studio space, to get the best final mix, it’s also critical to make sure my studio is optimized for music production. Different studios are designed in different ways, depending on the type of music that’s going to be produced. For me, since I mainly produce Top 40 styles such as Pop, Hip-Hop, Future Bass, and EDM, I work mainly in-the-box. Because I don’t want to be limited in my ability to create new sounds, I’ve invested in some of the best software available on the market.

Because I do all of my mixing and mastering in my studio, the room acoustics are also critical to my creative process. After doing a lot of research, I chose LA Sound Panels to give me the best studio acoustics, Universal Audio’s Apollo Twin MKII as my audio interface and Genelec 8351A speakers for optimal sound.

Here is a list of software and plugins installed on my system: 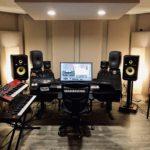 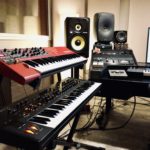 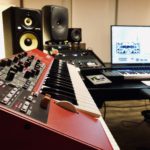 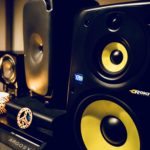 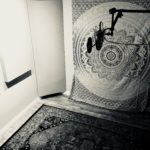 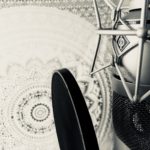