Shayan Amiri is a music producer, remixer & songwriter based in Los Angeles, California.

Ever since he was young, Shayan Amiri has been driven by his passion to make music. His childhood dream was to be a singer, and he would stand in front of the mirror singing and dancing for hours and days on end, pursuing his lifelong dream. That dream eventually morphed into becoming one of Los Angeles’s top mixing and mastering engineers once he discovered the power and creativity that could be unleashed in a studio setting.

A self-professed studio junkie who loves Top 40 Pop and Electronic music, chances are you will find Shayan deeply involved in any number of projects, seeking to stretch existing boundaries and find new sounds through endless experimentation. He draws his inspiration from a variety of sources and genres, listing artists such as Michael Jackson, Timbaland, Roger Waters and many others who excite his thought processes in new and bold ways.

Hailing from Los Angeles, Shayan has drawn interest from many industry heavyweights. His influence keeps growing among many Grammy-nominated producers such as The Heavy Weights, Chad C-Note” Roper, and Damon Thomas. He has also developed strong relationship with other talented music industry professionals such as A-Major, Andy Boy and Unrestricted.

As his mixing and mastering accomplishments continue to grow, Shayan remains humble and true to his goals. He prides himself on being current, catchy and direct, but he is always open to collaborating and experimenting with new sounds, new artists and new techniques to find the perfect vibe for every project. 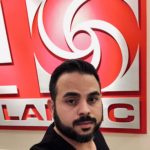 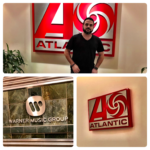 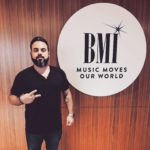 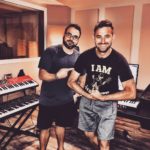 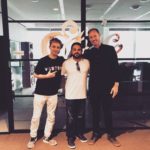 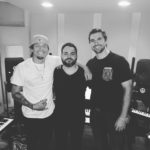 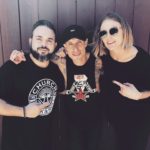 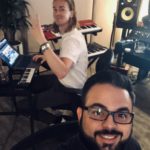 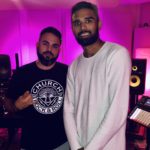 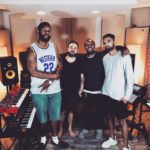 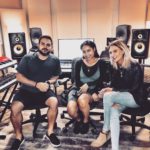 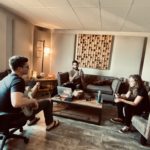 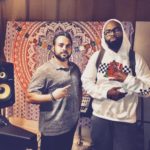 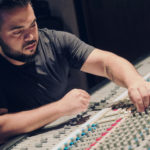 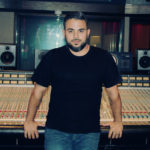 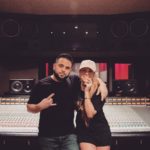 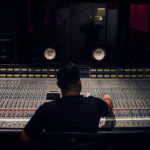 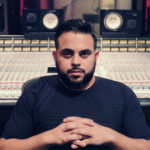 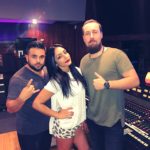 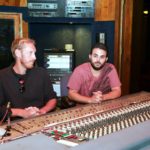 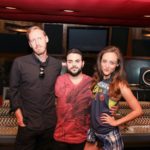 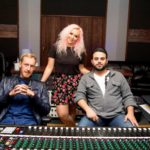 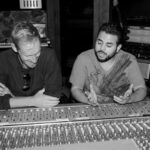 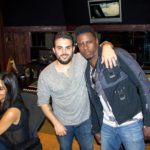 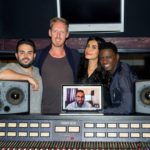 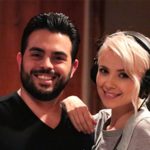 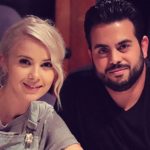 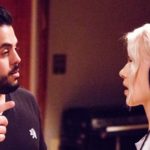 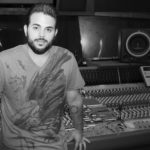